As a new year gets underway, Tom Savigar, founder of transformative company Avansere, explains why now is the time for innovative organisations to find health-first solutions that benefit both people and the planet. 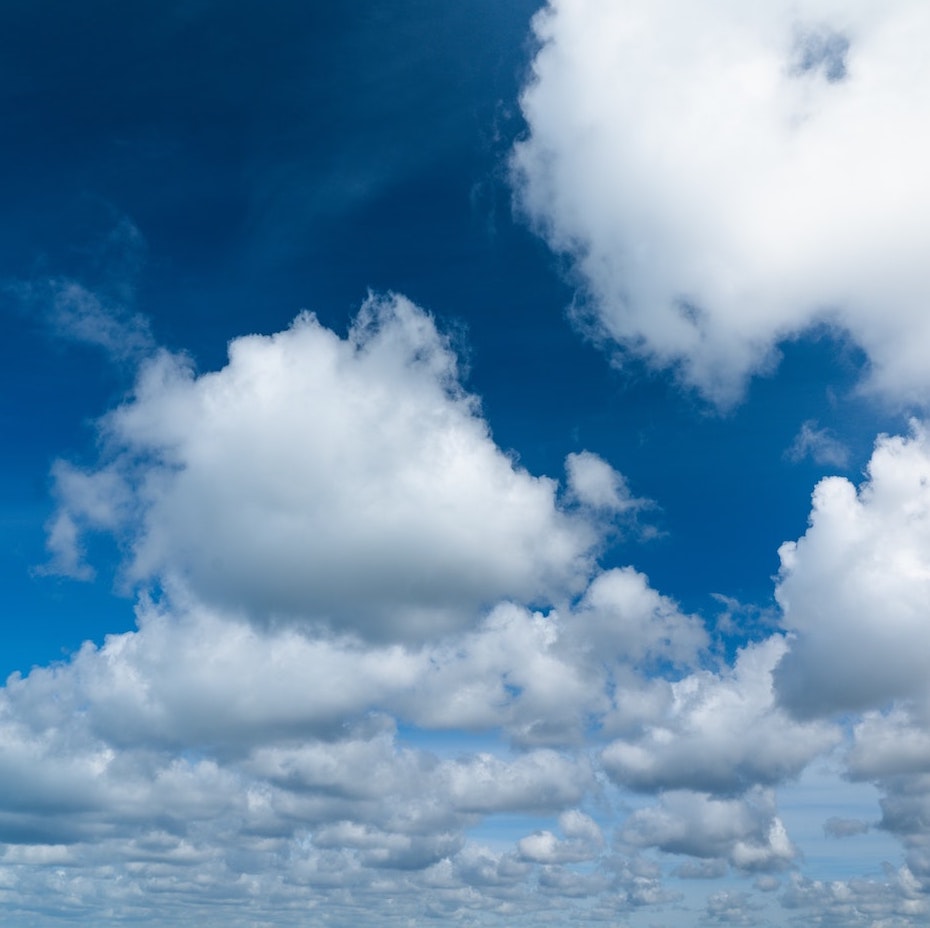 It’s January. It’s 2021. A time for optimism and opportunism, with the promise of transformation ahead. Many entrepreneurs agree that having both the right skills and mindset is a top priority moving forward - especially if businesses want to deliver not just profits but fulfil people and planetary needs too. At the start of a year that is set to turn the tables on human health, identifying issues that are likely to hamper economic, social and environmental progress is key. 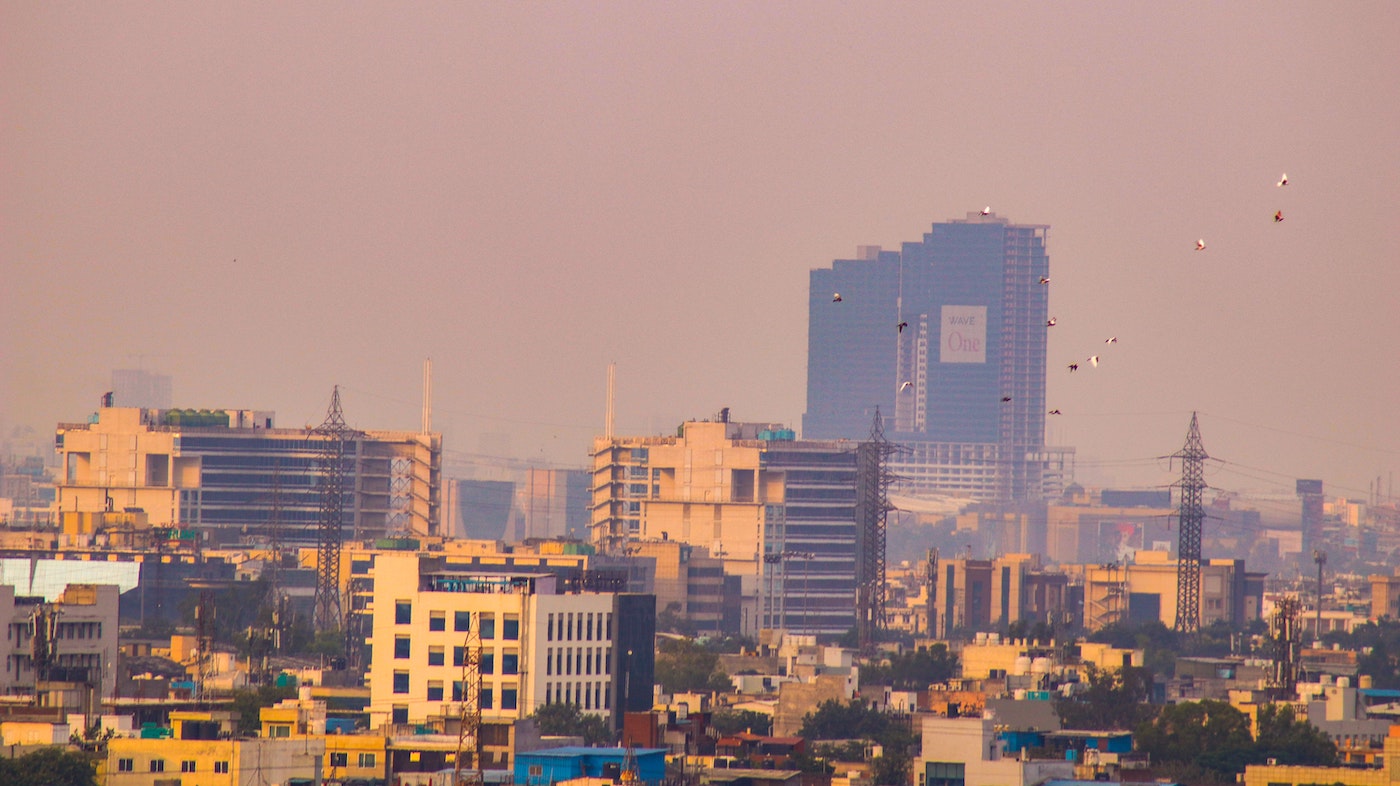 One of the most critical is air pollution. According to the Organisation for Economic Co-operation and Development (OECD), it costs the world around €4 trillion in welfare and lost work days, and is set to become the top environmental cause of premature mortality by 2050. During the first half of 2020 in the five most populated cities alone, it caused 98,300 deaths and racketed up a $56.5 billion bill. Added to that, Swiss air quality technology company IQAir reports that the death rate of people from Covid-19 doubles in heavily polluted areas.

However, there is hope: the World Meteorological Organisation found that there was a six percent drop in carbon dioxide emissions in 2020 as a result of Covid-19 – the largest dip in any single year since World War II and, states YouGov, over half of consumers in Europe have noticed cleaner air during the crisis. Furthermore, IQAir recorded that pollution levels in major cities such as New Delhi, Seoul and London fell by up to 60 percent in February and March compared with the same period last year. 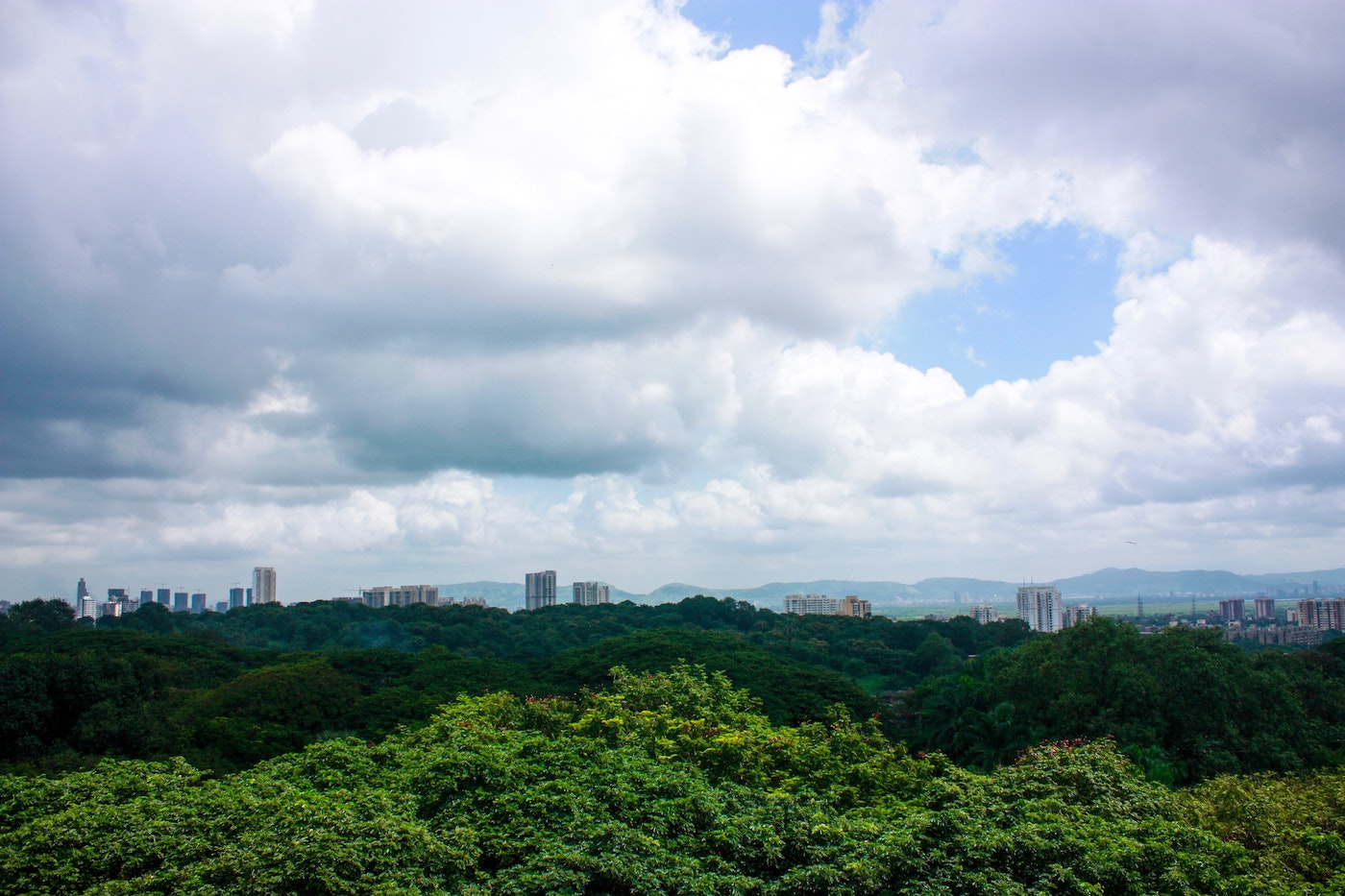 Organisations and governments are already taking action to clear the smog. In India, Let Me Breathe is a 20,000 strong storytelling community for climate change, sustainability and pollution that uses social media platforms to connect to its audience of more than three million and champion campaigns such as encouraging drivers to get behind the wheel one day less each week (#CleanAirEveryday). Meanwhile the mayor of Paris, Anne Hidalgo, has plans to expand the French capital’s green spaces through game-changing initiatives including turning a 1.9km stretch of the Champs-Élysées into an ‘extraordinary garden’ by 2030; reducing vehicle space by half; creating pedestrian-only roads; and planting tunnels of trees to improve air quality.

The other mindset shift that needs to happen is the work-life balance. It doesn’t take a genius to realise that continually working long hours will, over time, have a negative effect on personal health and increase stress levels. Across OECD countries, Turkey comes out worst with 33 percent of the population working exceptionally long hours, followed closely by Mexico (nearly 29 percent) and Colombia (almost 27 percent). Findings also show that fifteen percent of male employees work longer hours compared to around six percent of women. 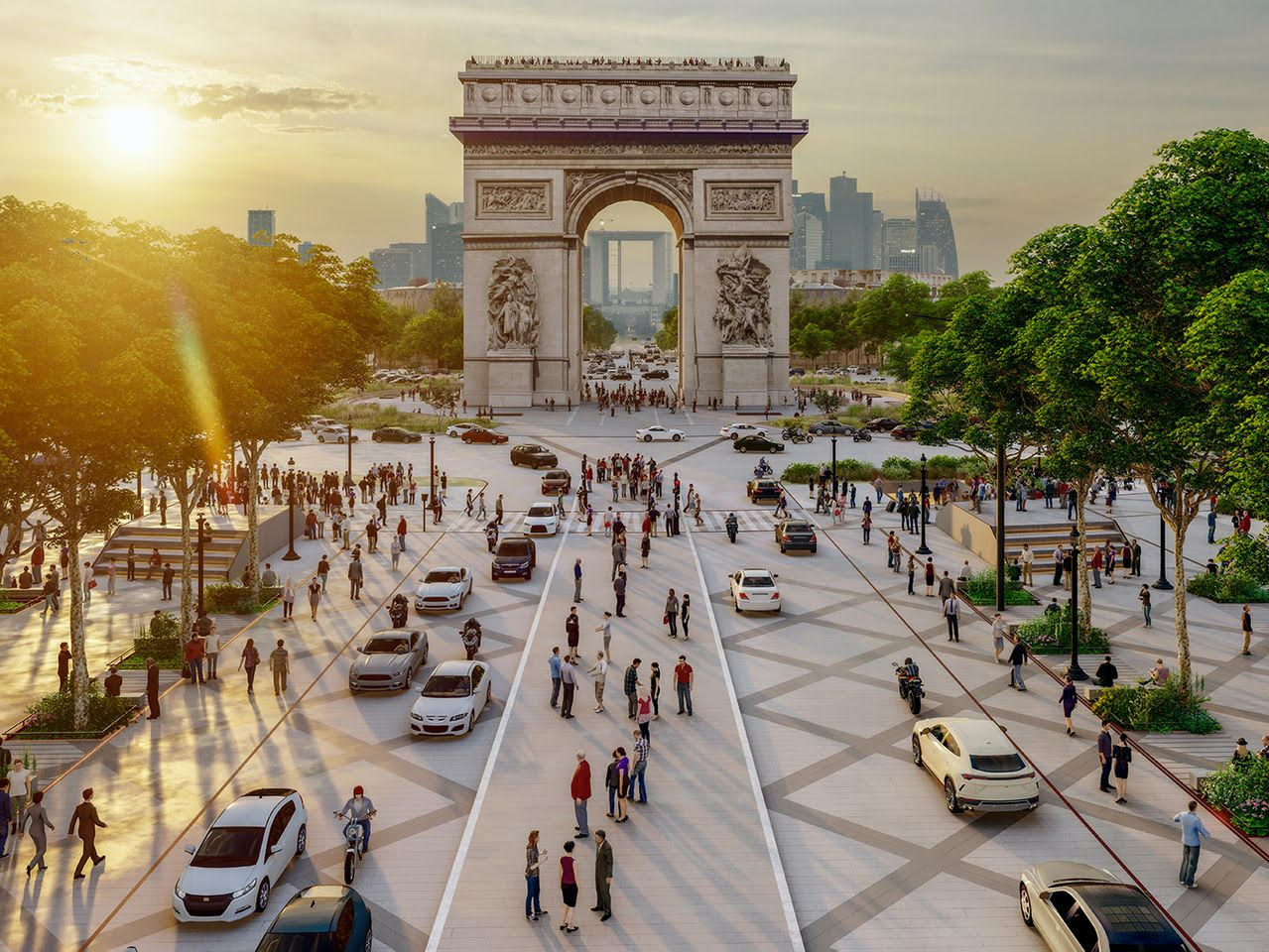 When offices first closed and working from home became routine at the beginning of the pandemic, many thought this could be a catalyst for reshaping the working day. But visions of lie-ins and long lunches didn’t last long as daily commutes were instantly replaced with endless emails and video meetings. In fact, a new report by Atlassian, a developer of workplace software, found that on average we are working for longer than we did before the pandemic, and especially in the evenings.

The answer, perhaps, is a more holistic approach to switching off - one that takes into account ancient energy medicines (such as Ayurveda) where the body is healed through re-balancing electromagnetic fields. As Beth McGroarty explains in the Global Wellness Institute’s The 2020 Global Wellness Trends report, “exploring a new force in health and healing, both doctors and wellness practitioners are uncovering the potential of electromagnetic, light and sound interventions to heal your ‘energy body”. 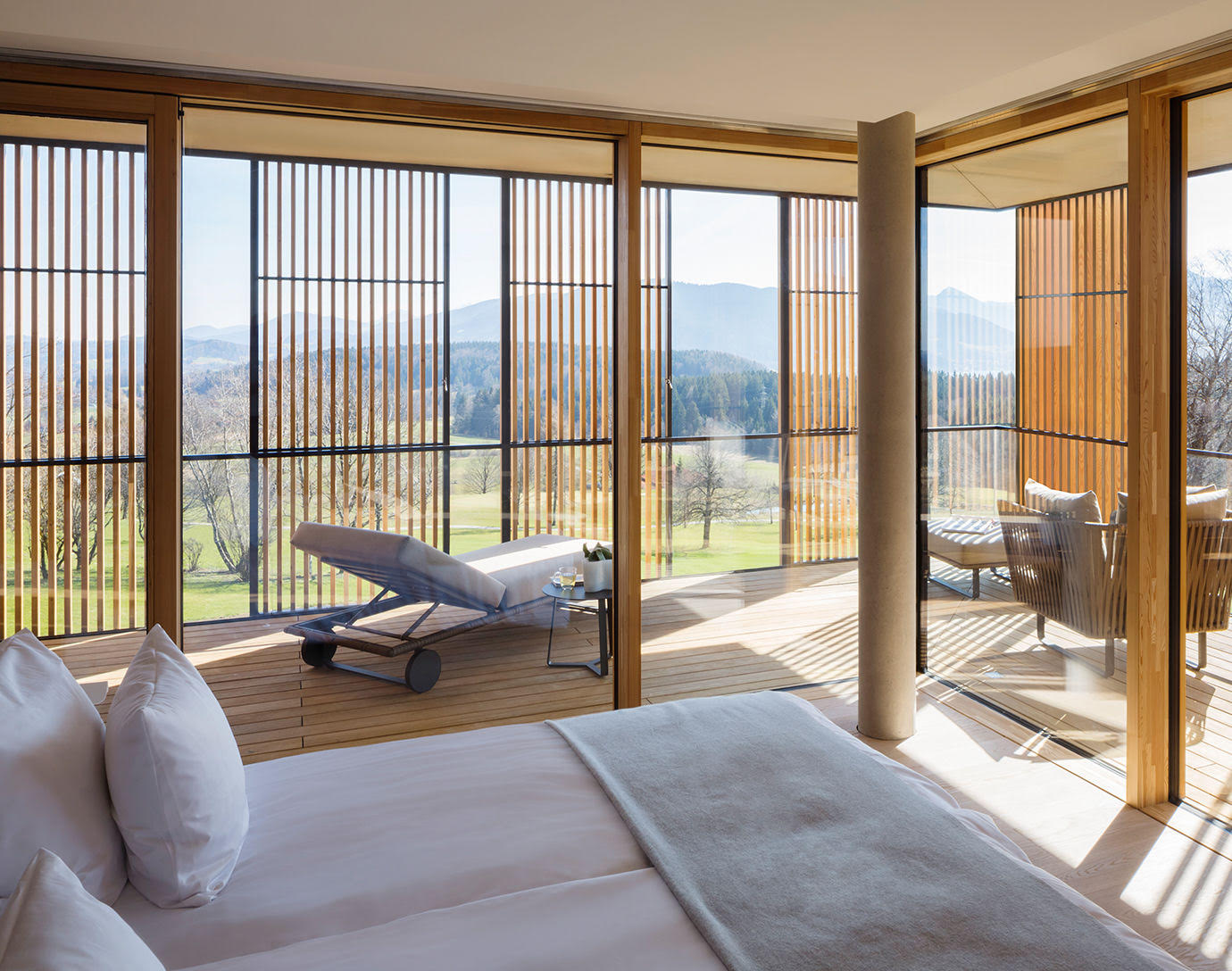 Being forced to relinquish devices is also crucial. Check into Lanserhof Tegernsee hotel and spa in Germany, for instance, and you can block all Wi-Fi and electro-smog with the flick of a switch. Or purchase a home from San Francisco-based wellness real estate developer Troon Pacific and you’ll find shielded cables built into all bedroom walls to minimise exposure to electromagnetic fields and aid better slumber. Medicine is set to be disrupted with new technologies - such as frequency therapy to positively impact and regulate the body’s “command central” electromagnetic fields - which, as humans become increasingly surrounded by man-made electromagnetic frequencies (like 5G and the Internet of Things) can only be a good thing.

As the business case grows for finding ingenious solutions to improving air pollution in cities and personal energy levels at home, there is evidence across the board – whether it’s the demands of governments, the preference of investors and consumers, or CEOs who are assessing their values – showing that regenerative, rather than degenerative, models are the future. Does your organisation project itself into the aspirations of consumers and society at large? Are you a business that is changing its overall operating system to restore economies and communities, while allowing the planet to thrive? Is your company preparing to transition operations to ensure that society and the natural world is left in a better state? These are the questions that need asking – and answering quickly – if we really are to succeed in creating a richer life for ourselves and others.